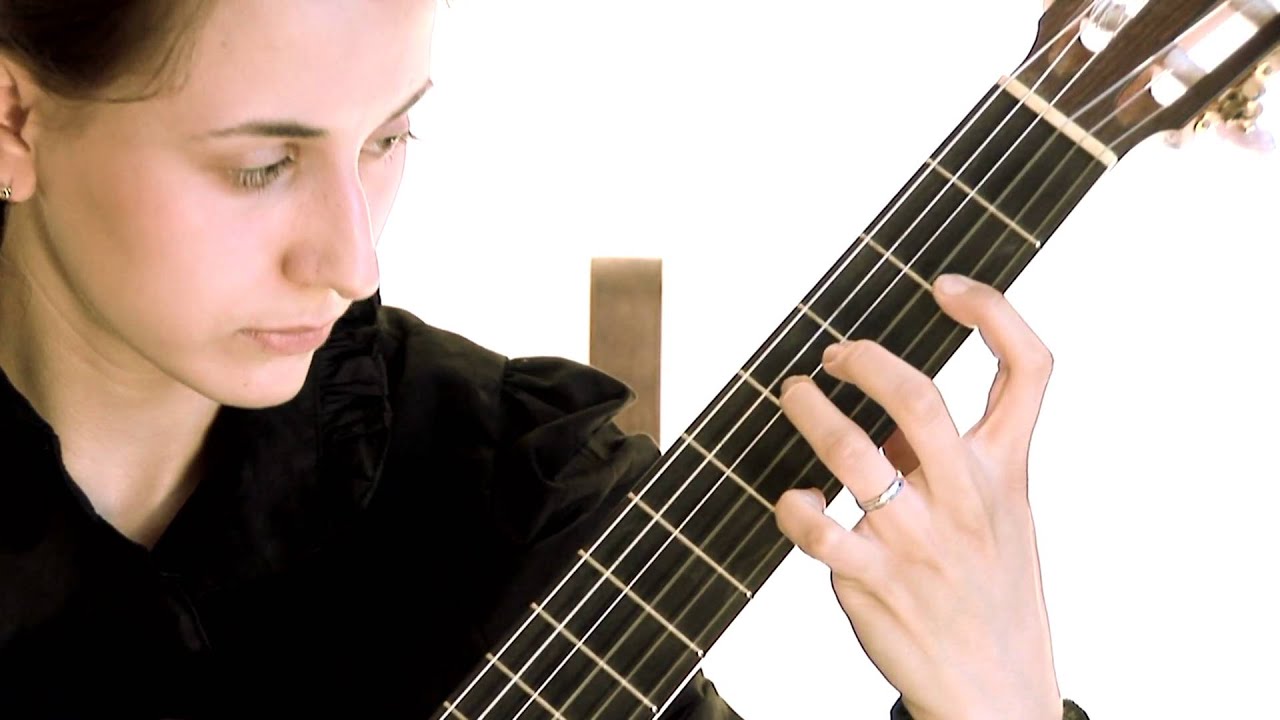 OK, the bright side of life first. I’ll take a selfish attitude to start so I can insist that, yes, some good things capriconre this year though if I were a Cubs fan like certain best friends of mine I’d count the ultimate “Hell Freezing Over” sports event of the year as a good thing.

I was able to get a full-time job through a minute interview, the shortest I’ll probably ever get in my life, and it’s worked out for nearly 3 months now. I still have both my spleens, and My chamber group Cursive played two excellent, challenging programs this year and are in preparations for a third, the cherry on top being that the musicians involved actually appreciate being in the group and the work that we’re doing. I secured future housing with an amazing deal, I don’t have any terminal illnesses, and I’m not in crippling debt due to student loans, loansharks or my own multitudinous sins.

However, all of us, and I mean everybody who can stand to speak to me without projectile vomiting, can agree that this year sucked supreme shit of every type, shape and species of origin imaginable. Let me sum it up with much funnier writing than my own: Let me say this as clearly as I can: I’d break my legs in protest but that would only prevent me from sprinting to Canada until my lungs explode.

Fuck Trump, fuck this country, fuck the media and fuck humans in general.

And while there songge been big wallops of despair like that we’ve had to endure an obscene number of small wallops smallops? I mean, for fuck’s sake.

The big’un’s, of course, dominated social media and the news when their deaths were announced, but dozens of little guys went largely or totally unnoticed, leaving people like me with the sad responsibility of checking Wikipedia’s deaths page every day to make sure I don’t miss anything. I didn’t get into this habit until late this year and most likely wouldn’t have songf if it capricotne for the sheer volume of these kinds of deaths, and in doing so I found that a number of classical composers near and dear to my heart left us this year, some of them too young to go and a lot of them well-established and even legendary figures.

Normally I’d spend December covering Christmas music and I might squeeze in a few nods before the month is out but I’ve decided that for this year-end I’ll talk about my favorite composers that passed away this year, because, sadly, hardly anybody else has bothered to.

Partington is a wonderful guitarist whose songge and heart seem larger than this area, making many of us wonder how he hasn’t been snatched up by a label or lured to the Northeast or LA by all those that “success” and “money” nonsense we all claim to be above but secretly all want.

We’ll treasure him while he’s still around, and his recital made a fine impression on me at the time, so much so that I bought one of his CD’s. You can get the CD here and it’s worth the money, and among the better pieces on the disc is a work by Roland Dyensa Tunisian-born French guitarist-composer who passed away this year two days before Halloween. I’ll admit that I haven’t heard much dyenx Dyens’s music, not just because of the dumb luck that I never got around to it but also that classical guitar rep doesn’t get much discussion music world, aside from with guitarists, of course. The instrument’s modest volume and deyns overwhelming influence of Spanish national music on the rep has kept most “serious” composers away, even though a number of big-time ryens, including the likes of Benjamin Britten and Michael Tippett, have written major works in the field, and I consider at least one pair of works, Maurice Ohana’s two large cycles for the string guitarto be considerable contributions to modern music in general.

Much like the Cuban giant Leo Brouwer, Dyens promoted his compositions through his own performance, such as here with his best known piece, Tango en Skai: Songe Capricorne “Dream of Capricorn” doesn’t have the same crowd-pleasing flair that the Tango does but it’s a singe very near and dear to my heart – not only capriclrne I hear it at the right place and the right time but it further proves that composers can be technically inventive and still hushed and soulful.

Dyens’s music largely had an air of improvisation and Songe is no exception, shifting moods with emotive grace and allowing for much wiggle room for the performer.

The piece shows the truly comprehensive knowledge of the instrument capricrone Dyens had, utilizing chordal counterpoint as well as rushing 16ths, the rich tenor of the guitar’s main voice as well as advanced harmonics.

While the whole piece is excellent a particularly striking section is the opening to the “bridge” of the piece, with hard harmonics cutting into a string of 16th’s at uneven rhythms.

All of the fine details, such as the final chords which are explicitly marked to be unstrummed, are in service of a great dramatic sensibility, helping the piece create a portrait of enormous yearning in a vast landscape. It’s a piece that has the ability to outlast its creator, and hopefully we can help it last longer than we can even dream of. Rest in peace, Roland.